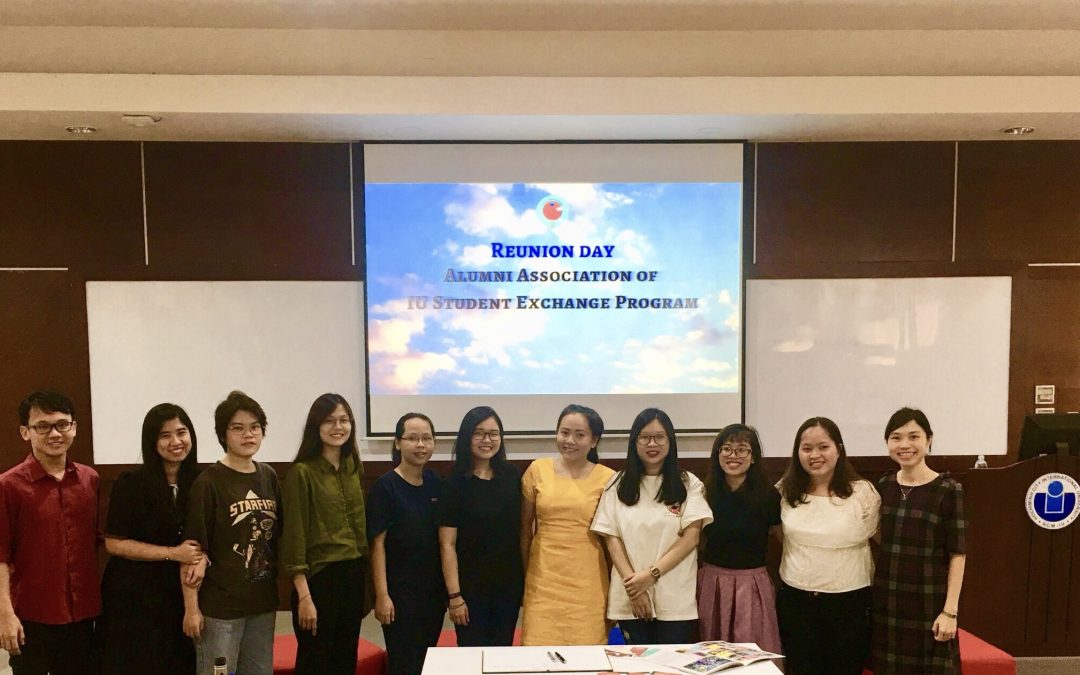 On August 08, 2019, IU SEaSAP Alumni Association was officially established, paved the way for the Program to hit its first milestone: the 10-year Anniversary! The Ceremony was an opportunity for the Alumni to unite and to exchange the experiences, as well as to inspire others with their invaluable sharing.

Let’s enjoy their vivid memories and the wonderful adventures in this Memento of IU SEaSAP – First Edition as of August 08, 2019. 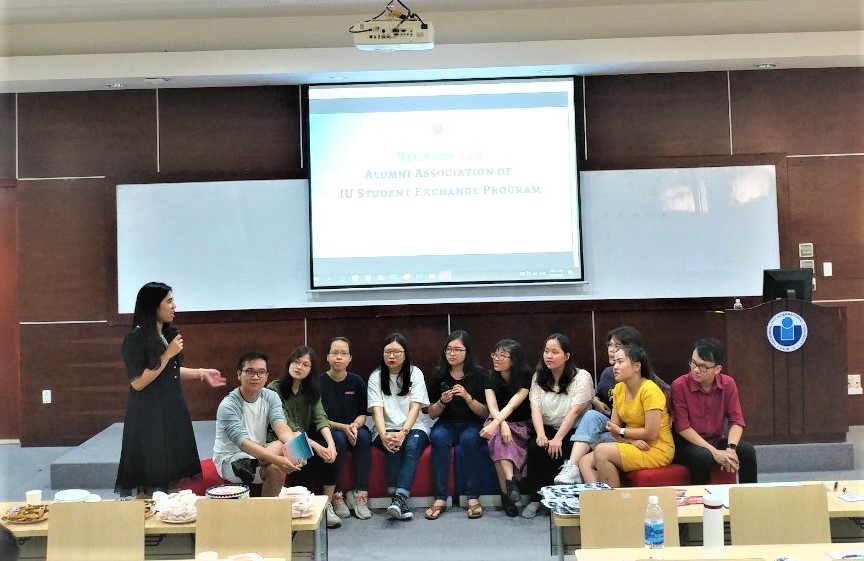