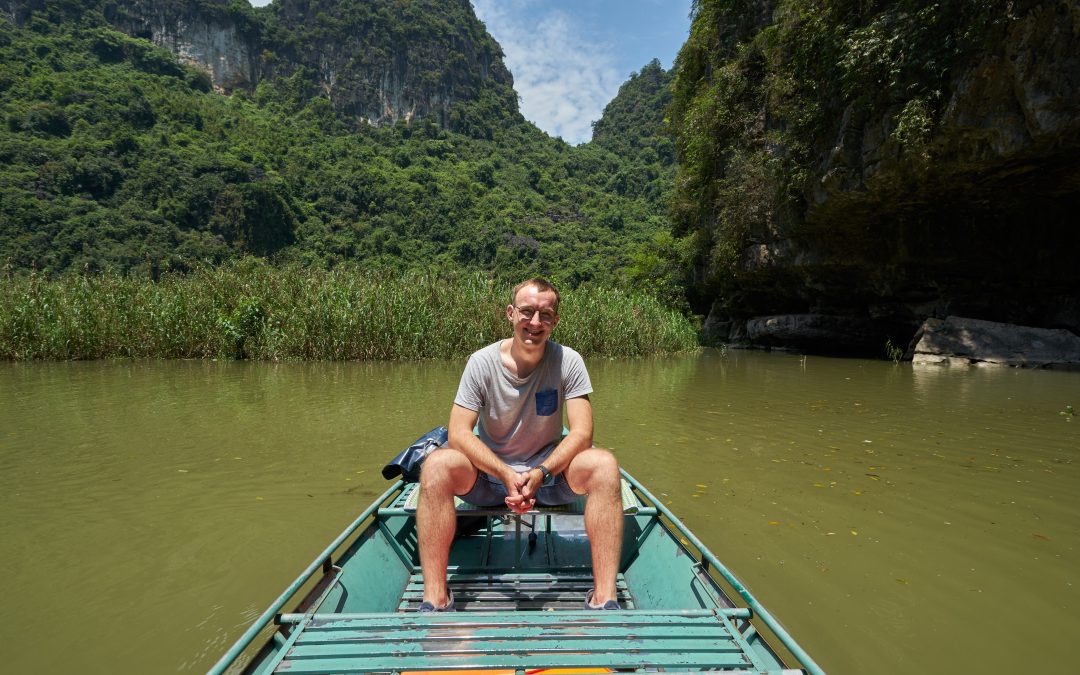 Wayne Gretzky once said that “You miss 100 % of the shots you don’t take”. This quote is certainly  true for the experiences I had during my exchange semester at IU.

In the summer of 2020, I was doing an internship and prepared to go to Vietnam. But it seemed like I wouldn’t be able to go there because of the complicated COVID situation: The Vietnamese border was closed, I didn’t have a visa, and the second airline had cancelled my flight.

As I accepted that I would have to adapt my study plans to the circumstances, I received an email from the CIM-Team in early August. They asked which of the students still wanted to go to Vietnam because they would like to start an attempt to get visas for those that did. Since I had a backup plan, I decided to try it as the COVID situation in Vietnam simply was much better than in Europe. To my surprise, four other students and I got visas in late August. There was just one last hurdle to take: How would we get there? In close coordination with the CIM, we looked for flights, and we all ended up booking flights through the contact established by the IU-Team. The super awesome and friendly CIM guys also organised a quarantine hotel and transport from the airport for the five of us.

With everything sorted, we got our visas and took the flight to Vietnam in the middle of September: Ilari flew from Helsinki to Frankfurt to meet up with Daniel, Johannes & me. In Dubai, we then met up with Sofia, who flew in from Madrid. We participated in all classes online during our 14-day quarantine in the hotel and even before our flight. That is exceptional since lectures at the time happened “offline”, but the CIM and lecturers made it possible for us. In our free time, we looked for
our accommodation for the next few months.

As soon as we finished quarantine, we met up with the IU Buddies and the CIM team during a welcome dinner at a restaurant and a brief introduction session at IU. Both events were fun, and everyone was very welcoming & helpful all the time! During the semester, I also met with some buddies and stopped by the CIM office every now and then. At the end of the semester, we also had a farewell dinner for us exchange students. As it turns out, only two out of the five of us returned to our home country; the rest stayed. Personally, I decided to extend my stay in Vietnam since the Covid situation around the world was still generally worse than in Vietnam. I also still had to do an internship abroad as part of my studies. After much searching both on my own and with the help of CIM staff & IU lecturers, I finally found an internship. Again, I got a lot of support from IU for my visa extension. Without them, I believe, it would not have been possible to stay there so easily. 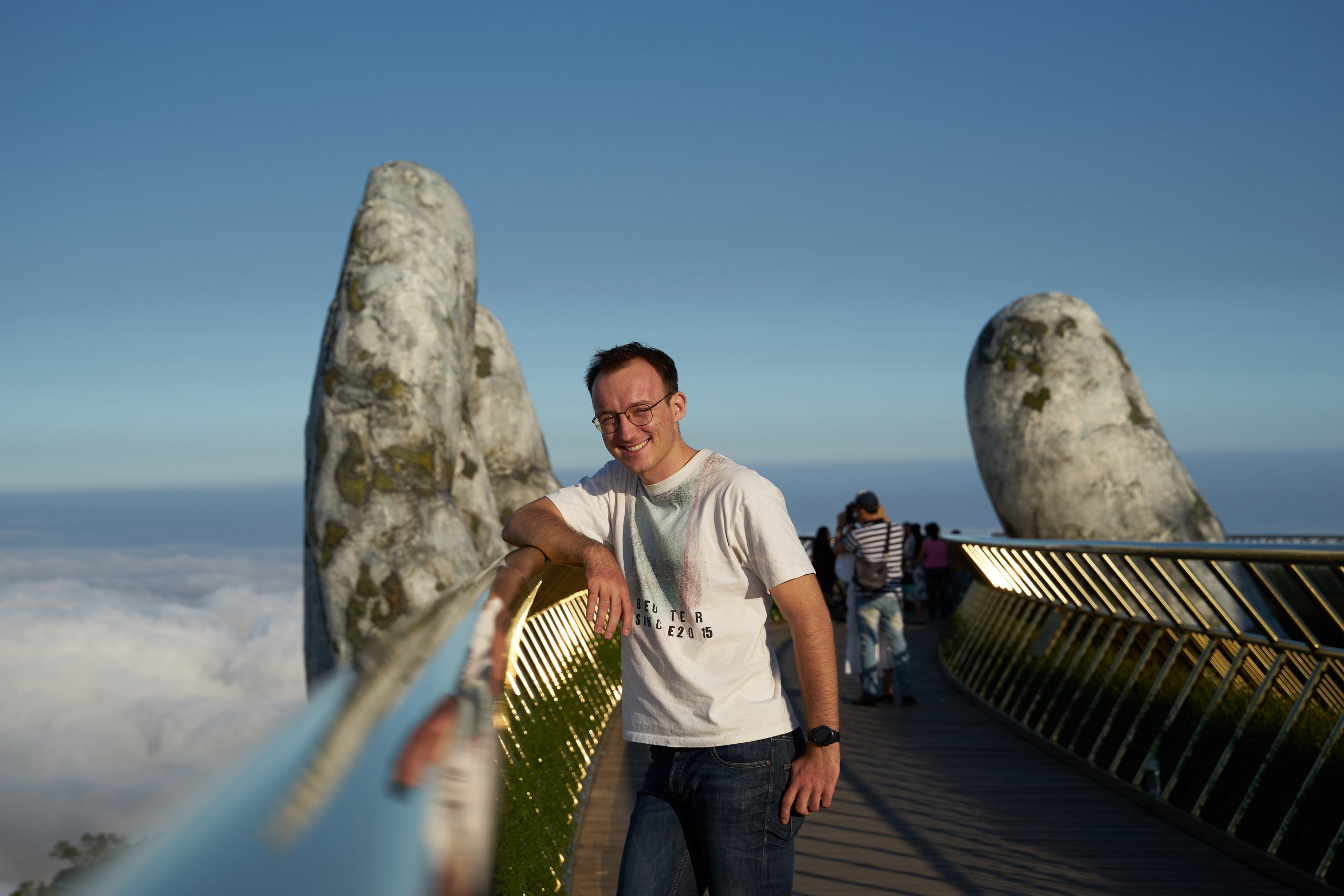 That way, I was able also to meet the new exchange students at their welcoming dinner and later even randomly met some of them on my way to Halong Bay. We spent a night together on a cruise ship in the bay, which I also thoroughly enjoyed.

During my internship, people I knew from IU regularly asked how it was going. That was great, especially during the lockdown towards the end of my time there, where they made sure that I was doing fine. Overall, I had a blast of a time in Vietnam and would not hesitate to go there again! Everyone from IU was super helpful, but I have to give special thanks to the IU buddies for being, well, great buddies, and everyone from the CIM team deserves a medal! Without them, this fantastic
year would not have been possible!

I am looking forward to revisiting Vietnam in the future and meeting the friends I made along the way there! Everyone that has the chance to visit IU should not hesitate to take that chance. Trust me. You will not regret it!